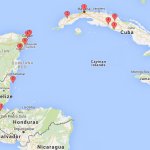 I’m in Antigua, Guatemala at the time of writing. I am now a 40% of the way through my trip which consists of 100 days through Cuba, Mexico, Belize, Guatemala, maybe El Salvador, Honduras, Nicaragua, Costa Rica, Panama, Colombia and finally a short trip to Madagascar in...Read More » 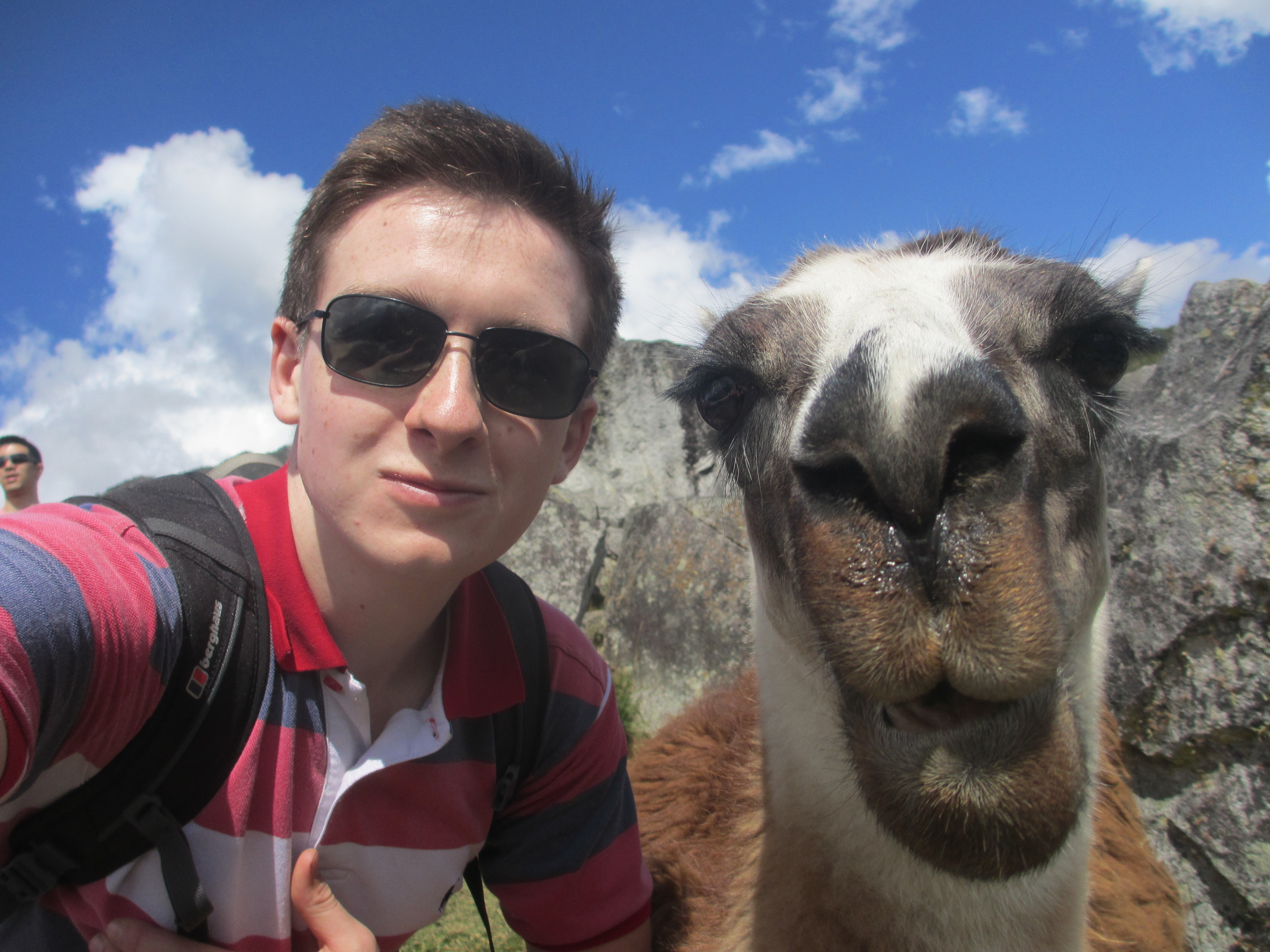 Throughout my 6 weeks of travels in Trinidad and South America this summer I recorded videos of anything I thought was worthy, this resulted in 261 videos! I...Read More » 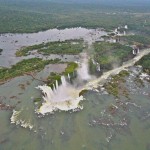 As a budding engineer I had heard about the Itaipu Dam long before I went travelling to South America and it was certainly a place I wanted to visit while in Iguassu. It is a hydroelectric dam located on the border between Paraguay and Brazil and is...Read More » 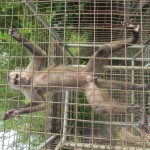 The Leatherback Turtle is a Jurassic like animal that is the biggest of all living turtles. They have a large tear-drop shaped body that is covered in skin and oily flesh which is quite different to the bony shell of all other sea turtles. Adult turtles average 1.83–2.2 m (6.0–7.2 ft)...Read More »

During my stay in Iguassu, Brazil, I decided to make a trip to Paraguay with a few people from my hostel. The main reasons for this was because the border was so close and I was curious as to what it was like. I didn’t really have any...Read More »

Iguassu Falls From The Brazilian Side 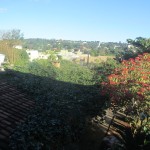 The primary reason I travelled to Iguassu, like most other travellers, was to see the colossal Iguassu Falls on the Argentine/Brazilian border. These falls are taller than – and twice as wide – as the Niagra Falls and rightly named one of the seven natural wonders of...Read More » 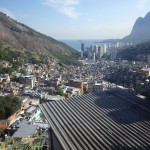 A tour round a favela was something I really wanted to do in Rio after seeing a BBC series just before I left on my travels which covered a few of the Rio favelas and was called ‘Welcome to Rio’. I had talked...Read More » 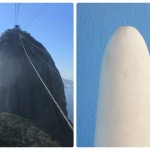 The Sugarloaf Mountain is peak in Rio De Janeiro that sticks out into the Atlantic Ocean and rises 396m. Its name is in reference to its shape which resembles the traditional shape of concentrated refined loaf sugar. It’s one of the iconic landmarks of Rio and has featured...Read More » 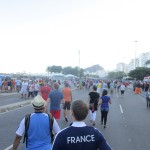 I headed to Christ the Redeemer statue on the afternoon of the world cup final having thought the queues would be short; I soon saw that what seemed like a majority of the tourists in Rio had also had the same idea. The queues were very big and...Read More » 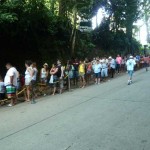 Going up to Christ the Redeemer statue is one of the top attractions in Rio De Janeiro and rightly so as it is one of the seven new wonders of the world. The statue was built to commemorate the 100th anniversary of Brazilian Independence in 1922. It was completed in...Read More »